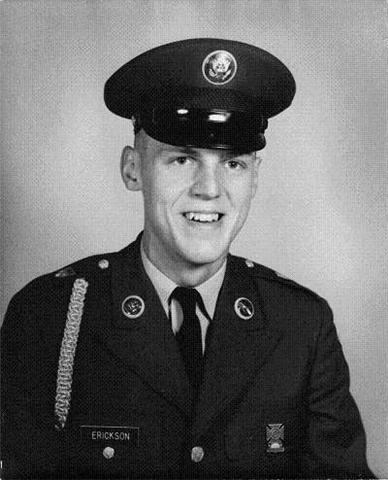 This is my brother; he was 62 years old when he passed away from complications of Alzheimer’s disease. I discovered my favorite use of Therapeutic Touch after a session with my brother. He was in the last care center that would take him and had been waffling between incoherence and verbally babbling for several months; I used the Hand Heart Connection with him (a method enabling those caring for the dying to stay in touch with the patient physically, while letting go emotionally and energetically). During our session, he said my hand on his heart was very hot. This is the first real word I’d heard my brother say in weeks. In my mind, I told him that I knew he was in a lot of pain and I was going to miss him, but it was okay for him to leave us if he needed to. He looked directly at me and said “Oh”. Shortly after, he became coherent, almost like he no longer had Alzheimer’s disease. He knew he was dying and was able to tell the family he would miss everyone but assured us all would be well. One week after our session, my brother passed away. It was Christmas Eve, the day he usually spent laughing and wrapping last minute gifts (I believe Santa needed him that night). I continue to feel my brother’s presence after his death. Our experience was the catalyst for me to pursue becoming a Qualified Therapeutic Touch Practitioner. What resonates the most with me is to deliver comfort in the dying process. I believe in this method for palliative care, and I know Therapeutic Touch works.